Hampton Medical Conferences, part of Rapiergroup, are thrilled to have been awarded third prize for Best Association Meeting at the 2017 Eventex Awards for their delivery of RCOG World Congress 2016.

The 7th Eventex Awards saw some of the biggest names in the industry, competing for an accolade in 19 categories. The list of finalists brought together event professionals from more than 30 countries including UK, USA, Netherlands, Israel, Ireland, Slovakia, Austria, Belgium, Italy, the Czech Republic, Spain, Turkey, Finland, Russia, Poland, and Portugal.

The RCOG World Congress 2016 took place at the Birmingham ICC, with over 1,800 abstracts received, 400 more than in 2013, and over 2,500 attendees. Registration sold out just 3 weeks after the early bird deadline and 9 weeks before the actual event.

The result saw the congress utilising every room within the ICC to accommodate the educational programme.  In addition the sponsorship and exhibition sold out in early June achieving over 18% increase on the 2013 income levels and surpassing the 2016 target.  The 2016 event generated a surplus above the RCOG’s target to assist the College with their charitable work.

2016 also saw the enhancement of the ePosters with the introduction of multimedia-rich presentations for the first time.  Brought in to assist in the amplification of the abstract authors work.  Not only did the digital displays create an excellent delegate experience during the live event but also in helping to extend the life of the event via the online archive for the ePosters. All scientific information published in a poster session is preserved on the Internet becoming a point of reference in scientific literature.

Pre-Congress Workshops – to extend the educational content and maximise the return on investment with the venue, additional sessions were added in the form of 12 full day and half day workshops which ran in parallel during Sunday ahead of the formal start of the Congress.

“We are extremely pleased that RCOG World Congress 2016 has achieved an award for Best Association Meeting. Working with Hampton Medical we have developed a world-class conference experience for O&G specialists and a global brand that has allowed us to grow and expand the World Congress year after year to the benefit of our members, delegates, exhibitors and the wider objective of the RCOG to ultimately deliver better healthcare for women everywhere.”
Nigel Moore, RCOG Marketing Director

“Achieving an industry award is a huge acknowledgement to the whole teams hard work in delivering a world class event. It is our mission to be recognised in our industry for delivering exceptional results for our clients and our people” Rob Brazier, Managing Director, Hampton Medical Conferences 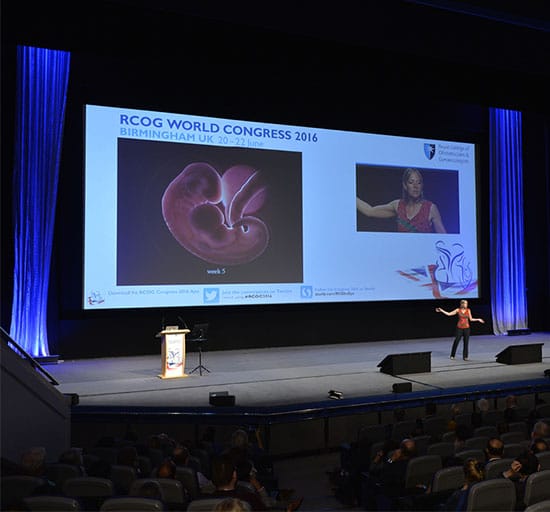 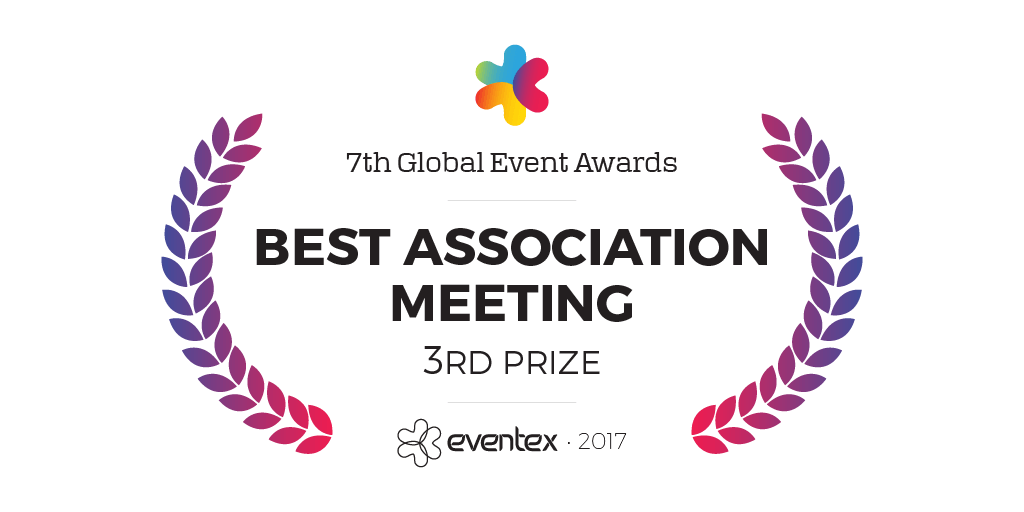 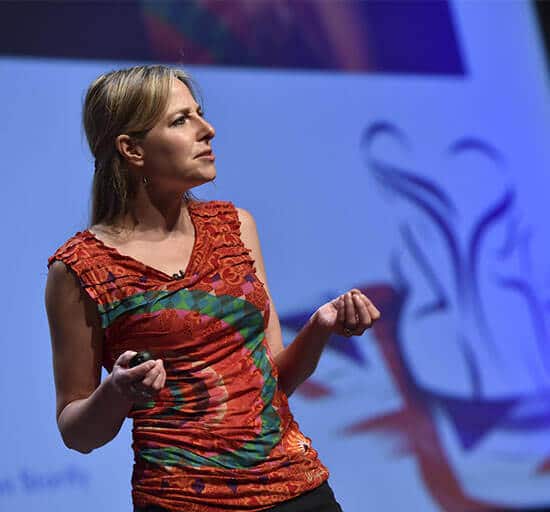 About The Eventex Awards

Over the past seven years, Eventex Awards have grown into a truly global competition honouring excellence, creativity and innovation in events and event services worldwide.

Eventex Awards are the only annual global event awards honouring meeting and event professionals from all over the world for their work in producing valuable and engaging event experiences. This year, the award ceremony took place at Croke Park, Dublin.
The Awards night is part of the annual Eventex conference: a global innovative platform for event professionals who want to know the top industry trends, improve their know-how and network with influential event experts. Find out more at eventex.co.